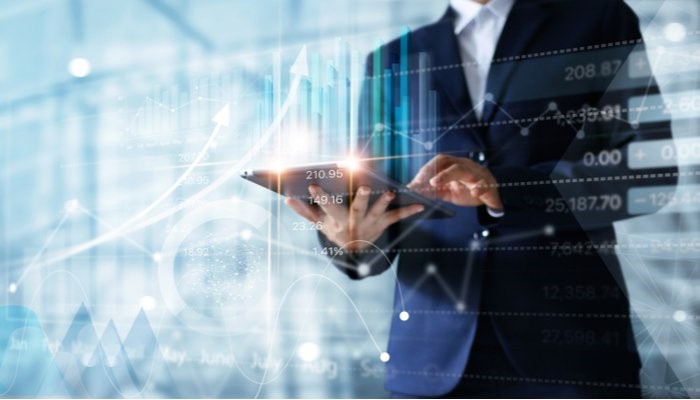 In an interview given to a financial site, finews.ch, in March 2021, Yves Mirabaud, the senior managing partner of Mirabaud Group, analyses the results for 2020 and describes his company’s goals and objectives for the coming months.

Looking back on a year of pandemic

The year 2020 was marked by the COVID-19 pandemic, which translated into a drop in the Genevese bank’s profits compared to 2018 and 2019. Yves Mirabaud insists, however, that this result only seems bad because it is being compared with two exceptional years. Indeed, despite a fall in revenue of 8% compared to 2019, the year 2020 (with an ROE of 15%) is still one of the five best in Mirabaud’s history—which is quite remarkable given that the private bank was founded in 1819! Among the factors that negatively affected revenue was the weakness of the US dollar, as well as lower commission and trading income resulting from the cautious hedging strategy that Mirabaud adopted during part of the year. These losses were partially offset by savings from reduced expenses in certain areas (such as event sponsoring, travel costs, and entertainment), which were also consequences of the pandemic.

Cautiousness in the clients’ interests

As the financial market was about to enter a period of turbulence, Mirabaud bank opted for some cautiousness by adopting a hedging strategy, securing client portfolios. Yves Mirabaud stands by this choice: “We may seem old-fashioned and conservative, but our culture is not to aggressively be out in the market. We didn’t receive any complaints from our clients. Their portfolios saw less volatility, clients didn’t lose much sleep as a result, and performance was favourable in nearly all cases.” This cautious strategy may have been best for the clients’ interests but less so for Mirabaud Group’s revenue.

Perspectives for the future

Mirabaud bank’s principal objective for the next months will be to reinforce its corporate finance advisory activities, mainly mergers and acquisitions. To that end, the Genevan group will continue building up staff in local offices, such as in Paris and Zurich. Mirabaud also plans to be active in a real estate private equity fund. Another objective is the consolidation of Mirabaud’s activities in the Middle East and Latin America, after the group’s recent expansion in those regions (with the opening of offices in Abu Dhabi, São Paulo, and Montevideo in 2019).

One of the priorities, according to Yves Mirabaud, is investing in new banking system technology. The proprietary platform they have been using and developing internally for about thirty years is indeed reaching its limits for the modern needs of a banking institution such as Mirabaud. Therefore, the bank has decided to invest in a new digital infrastructure.

Mirabaud Group is known for its long-standing commitment in favour of sustainable and socially responsible investment practices. The ESG criteria (environmental, social, and corporate governance) are at the heart of Yves Mirabaud’s philosophy and his conception of banking as an activity: “I am convinced that banks are part of the solution. It is up to us banks to steer investor money towards new technology which can mitigate the effect of climate change. We are perfectly placed to do so and can play an important role here.” ESG considerations are integrated in Mirabaud’s products and services, and the group intends to continue promoting them.

Yves Mirabaud has been senior managing partner of Mirabaud Group since 2012. After graduating from the Institut des Hautes Études Internationales de Genève, he worked at various financial institutions and then joined Mirabaud in 1993. He also served as chairman of the Groupement des Banquiers Privés Genevois between 2010 and 2011, and then as chairman of the Association of Swiss Private Banks from 2015 to 2021. Based in Geneva, Mirabaud Group is active in ten countries across four continents and has over 700 employees.